Behind the Camera and into the Limelight

Create your own films. You can create the stories. You can prepare the scripts. You can work the camera. You can work with lighting and sound. Take your part in a group to bring a new film to life.

The experience of working on your own ideas and learning the skills to make it happen builds confidence and personal relationships as well as problem solving, communication and cooperation skills. It is a lot of fun too. The film program consists of a year-long creative process that culminates in an end-of-year presentation.

Create characters and build scenes
You can create a character and interact with other characters to make an original short film. Ever wanted to be your favourite hero or bad guy? Be that character and incorporate them into the film.

Practice film techniques
You can learn about how films are made, sound and special effects and how editing crafts the final product.

You can learn new skills
We build the understanding and the skills step by step so you can feel comfortable about learning.

Film your story
Work with others to create a film that talks about your own lives and what you think.

Film Release
The film will make its debut on the big screen at the end of the year. 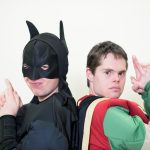 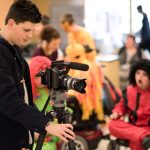 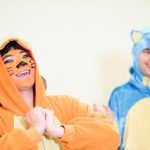 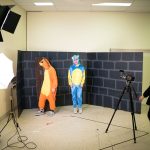 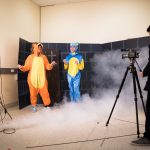 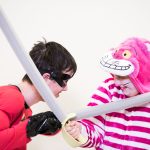 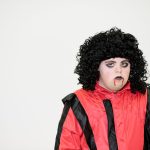 The YourDNA Creative Arts film program focuses on the creation of short films. The starting point for this program will be ‘character creation’. Students will be asked to choose or create a character from a Movie, TV Show, Novel, Comic (anything really!).

All the students will then assist each other in re-creating their favourite scenes. Once the students have developed their skills the focus then turns to creating short films based on specific genres. The specific genres chosen will depend on the wishes of the students. Some genres covered might include: Western, Sci-Fi, Action, Comedy, Silent Movie, Super Heroes, Cartoons and Documentaries.